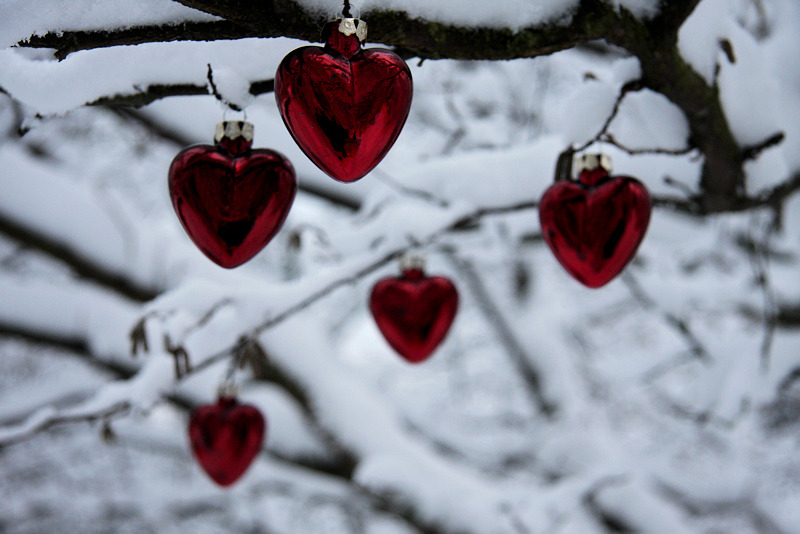 Christmas by  kiiw from Deviant Art

Well, we're officially in the thick of the Holiday season, which is always a fun and exciting time.

There are a lot of exciting things going on with me musically right now!

First of all, thanks to everyone who came out to the Smith's Olde Bar show, which was the first show Geoff and I played with the new two-person band set-up. It went over really well, and I was told by many people that they absolutely loved the new sound, that the songs sounded a lot more stripped down with the perfect amount of instrumental accompaniment. I’m really excited about the new sound, and Geoff and I are hard at work writing/arranging new songs (both songs I’ve written, songs he’s written, songs we’re working on together, etc.), recording our songs, and preparing for upcoming shows! Also, we got the opportunity to play with 1880s Dance Party and the Sarah Mac Band, who were both absolutely incredible. Check them out!

Geoff and I have decided on a new band name, Pocket the Moon. Be on the look out for new photos, songs, a new website, etc. We’re currently working on an album, which we’re planning on releasing in the spring of 2011.

We have a couple of upcoming shows as well!

December 18th - Uptown Loft - 9700 Medlock Bridge Rd. Ste 120 Johns Creek, GA - We will be playing with Ravens and Wolves and Part of the Problem - FREE show!


Also, I am so close to my goal for my tour fund on Kickstarter, and there are just 18 days left to donate! Please stop by and donate what you can (even a dollar!) or re-post the link to help me reach my goal!

I hope everyone is staying warm and having a wonderful Holiday season so far! 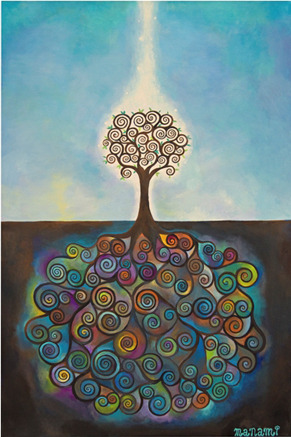