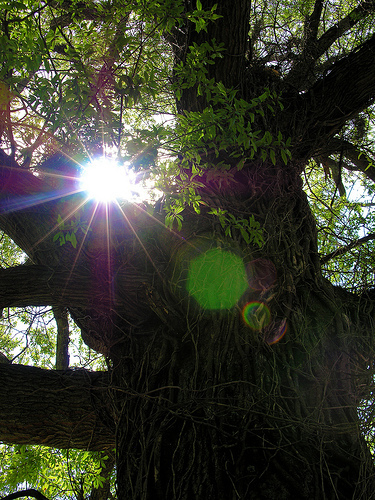 September is here! And there are a lot of great things going on!

First of all, I have some upcoming events:
There are a ton of really great events going on this month that I'm excited about! Here are a few:

Thanks for reading, everyone! Hope you all have a wonderful fall, and I hope you all get out there and support local and independent artists!