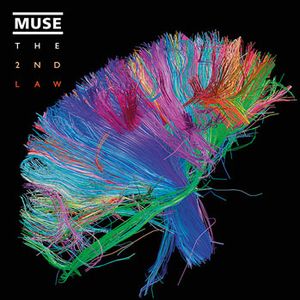 Everyone knows that I love Muse so I expected to love this album. While it’s still not my favorite Muse album, I really appreciate the way they experimented with dubstep in a way that was not annoying. Also, there are a few stand-out tracks that will really knock you on your ass, like the single, “Madness.” 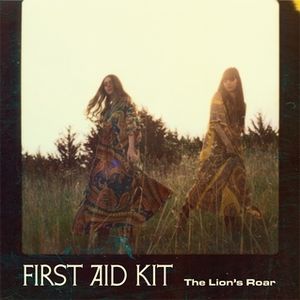 This folk duo consists of two Swedish sisters, Johanna and Klara Söderberg. With their amazing vocal melodies and complementing harmonies and absolutely beautifully constructed songs with powerful storytelling lyrics, this album will take you on a journey. 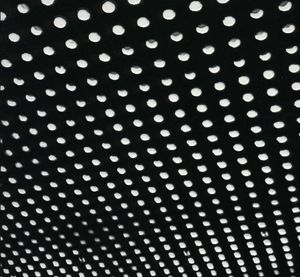 This album is amazing. Everything Beach House has ever done is amazing. I want to have Victoria LeGrand’s babies. (Let’s just forget about the fact that that is biologically impossible and I don’t even want babies.) 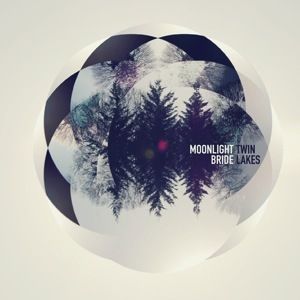 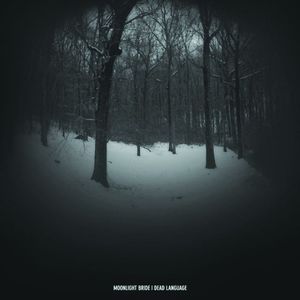 Technically, these are two EPs, but I like to listen to them back to back and think of them as one album. Really, I think of Dead Language as the sequel to Twin Lakes. Moonlight Bride is a Tennessee band that has seriously not gotten enough attention. These two EPs are filled with catchy songs like “Lemonade” that have some pretty solid hooks to heartbreaking songs like “Open Waters.” I can’t wait to hear what Moonlight Bride will do next. 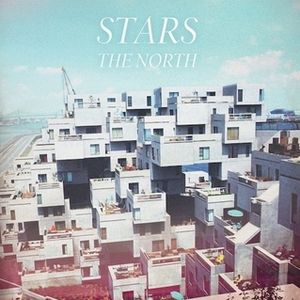 Here’s another band I love. I must admit, though, I was a little disappointed with 2010’s The Five Ghosts so when I heard this album, I immediately fell in love. “Hold On When You Get Love and Let Go When You Give It” is probably my favorite song of the entire year. This album has all of the great songwriting that made me fall in love with Stars. 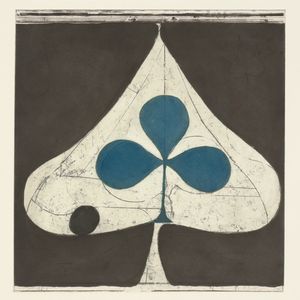 This was another highly anticipated album for me that certainly did not disappoint. If you liked the complex, mellow Veckatimest, you will love this album. Tracks like “Sleeping Ute” and “Yet Again” stand out for me. This album has a very nostalgic quality that makes me think of classic rock bands from the 1970s. 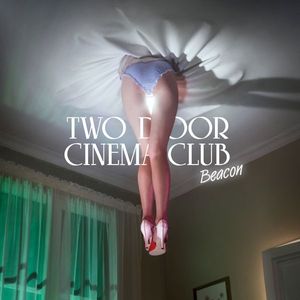 This was a new band I discovered in 2012. On the surface, this is a really catchy pop rock album. But when you listen more closely, you’ll discover deep, meaningful lyrics that point to themes of spirituality, especially on tracks like “The World is Watching” and “Remember My Name.” But “Sleep Alone” is probably my second favorite song from 2012. 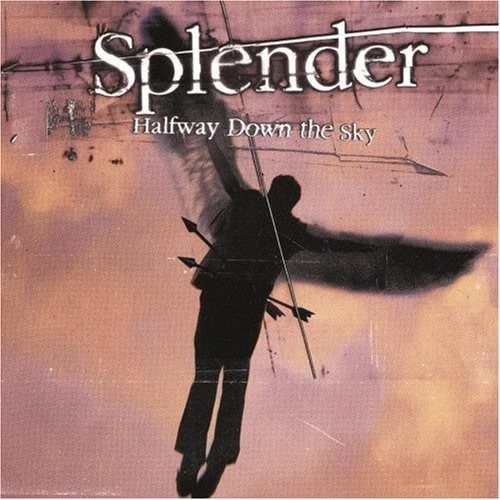 Today, it's Halfway Down the Sky by Splender.

I was obsessed with this album back in 1999/2000 when I was 14/15. It wasn't one of the particularly popular albums of 1999. My friends and I heard "Yeah, Whatever" (the single) on the radio a couple of times. But this is one of those late 90s one-two hit wonders whose album I TOTALLY fell in love with. (Like Semisonic, Ours, VAST, etc.) (Not that I would necessarily call VAST or Ours one hit wonders, but I think they only had one single each on mainstream radio--I won't even call them "hits" as I'd say the "majority" of people didn't actually hear them.)

I re-discovered this album today as I was driving home from North Carolina. It was like seeing an old friend after a long time and being reminded of parts of myself I had completely forgotten about. And yet, at the same time, it was a different album.

That's the sign of a good album. You can listen to it 13 years later, and not only is it still good, but you hear different things in the songs. These are the albums you can re-visit time and time again.

The thing I love most about this album is the raw emotion. Singer/songwriter, Waymon Boone, sings with such unadulterated honesty and passion from the very first track on the album, "I Don't Understand." He sings, "suppose the feelings real/you'd never know/suppose it's what you feel/you'll never know/that's what I don't understand/that's what I don't know" with such simplicity and frustration. The fierce, yet simple alternative rock guitar and the thumping drums back him up, and it's not hard to see where a 14-year-old could relate to this song.

The songs are well constructed, well played, yet simple. The lyrics are the same. Completely relatable, but simple. Some of the songs can almost be interpreted any way you want to interpret them. (Like "Cigarette" or "London.") Yet in the midst of all of these well-constructed, simple pop rock songs, Boone's intense passion shines through. Is it the way he belts soulfully with incredibly strong vocals? Is it more than that? I don't know, but it's something.

When I was 14, my favorite tracks on the album were the tracks like "I Don't Understand," "Yeah, Whatever," "I Think God Can Explain," and "Wallflower." "I Don't Understand" and "Yeah, Whatever" mirrored my own teen angst, I think. 14 going into 15 is a difficult time. You're trying to figure out where the hell you fit in, you feel like you're an adult who knows everything but you actually haven't a clue what you're doing. There's a lot of emotions going on. The ups and downs of this album mirrored that perfectly. "Wallflower" was my theme song. Being a wallflower myself, I would crank up the volume on my CD player and sing along with Boone, "Nobody understands/wallflower/Nobody gives a damn/wallflower." Isn't that the crux of being a teenager? Feeling like no one completely understands you? Well, this album always understood me in those moments.

"I Think God Can Explain" is of course the love song/ballad that is required for any late 90s somewhat commercially successful pop rock album. When I was 14 and in love with the idea of love (without actually understanding what it meant at all), I loved this song because, to me, it sounded like how someone might actually feel if they were in love. Boone sings, "It's alright, I'm okay/I think God can explain/I believe I'm the same/I get carried away," while melodic guitars and vocal harmonies carry the listener away.

Listening to this album today, though, I had a different experience. I still loved all of the songs I used to love. "Yeah, Whatever" and "Wallflower" reminded me of that 14-year-old trying to figure out where she fit in. And yet, some of the songs I never really "got" before really spoke to me this time, like "Supernatural."

This song, to me, is about how we're all connected - with each other, with nature, with all life. This is a very "new age" idea that I didn't actually get into until much later when I started checking out the New Thought movement. In the song, the speaker reflects on how he's similar to a feather floating in the air, the words lying in the grass, and then he belts out:

And the sun is my best friend
And the earth opened up to me
We've been separate for so long
So long...

Here the speaker is reflecting on the illusion that everything is separate and reassuring the listener that it's actually alright because we're all connected. The sun is his best friend. It's all part of everything. Everything has its place. I never would have interpreted this song that way in 1999, but I couldn't hear it any other way today.

And when I listened to "I Think God Can Explain" today, I heard it entirely differently. The speaker is overwhelmed and confused and in love and perhaps conflicted about the fact that he's in love. There's no logical way to explain anything that's happening to him, and so he says "I think God can explain." There's no possible way that he will be able to understand what he's feeling, but maybe God/The Universe can. And the song does still sound like "falling in love", but today, I heard a lot more of how it mirrors the emotional roller coaster that comes along with that.

Here are some YouTube links so you can hear some of these songs, though I encourage you to listen to the whole album so you can get the whole emotional arch. You will most certainly not have the same experience with these songs as I do, but maybe you will hear something else. That's the beauty of music and art. It teaches us all something different.