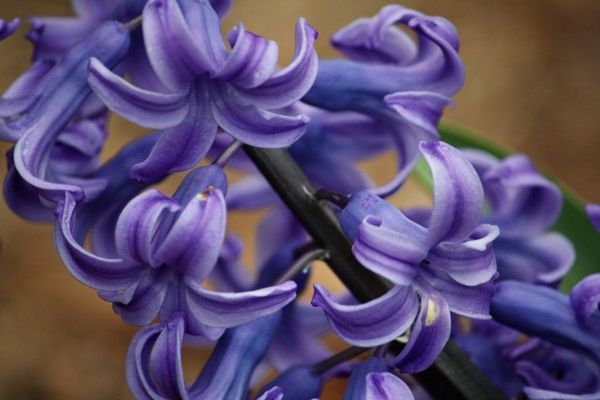 SPRING IS FINALLY HERE! I couldn't be more excited. I always feel like spring is the most hopeful time of the year. For me, anyway.

So. I was at Lenny's last night seeing The Judies, and I was thinking (as I do often), "Wow, there is so much good music going on in Atlanta! I'm so glad to be here right now." Seriously, guys. You can go to any venue in Atlanta virtually any time of the week and see incredible musicians. They're everywhere! And there's music for everyone! The Atlanta music scene is such a great one. You guys should all go take advantage of that!

On that note, there are a lot of great things going on in April, and I thought I'd share my picks for the month with you so you can go check them out! :-)


OTHER EVENTS
There you go, guys! Lots of incredibly awesome things to check out. I'm definitely going to be at several of those events! So get out there and support your local and independent artists! Share the art! You never know what you'll experience. You could go to a show and the band could play that perfect song that you need to hear, you could see a painting that really touches you, you could see a play that makes you laugh your ass off. There is all kinds of wonderful art going on in Atlanta, so get out there and experience it! 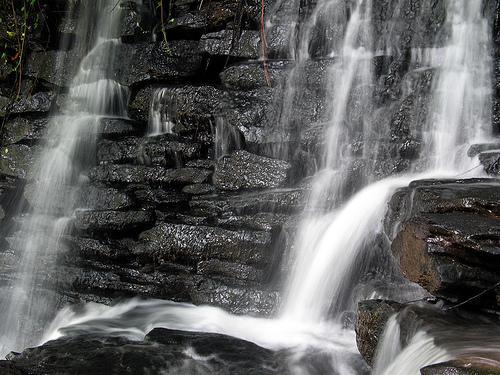 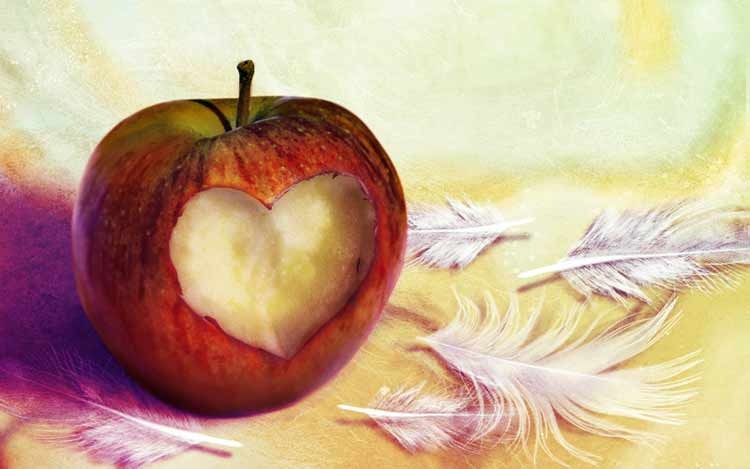 
Well, December is upon us and there is a lot going on!

First of all, I have several announcements/upcoming events:

December is a time for theatres to do Holiday shows! Actually, for a lot of theatres in Atlanta, a great portion of their ticket sales comes from these shows. (See this interesting article from Access Atlanta.) So make theatre part of your Holiday traditions!

Some of my favorites:
For more Holiday show listings, check out Access Atlanta or Atlanta Performs.

Come help these playwrights develop their new works! Your feedback is the most important thing for playwrights!

Well, that's it for me. If there are any December events that you'd like to mention, be sure to leave a comment here on the blog so that all of my readers can hear about it. :-)

Stay tunes for my Top 10 Albums of 2009. I'm thinking of doing this in a podcast as opposed to a blog so I can actually play some tracks for you. :-)